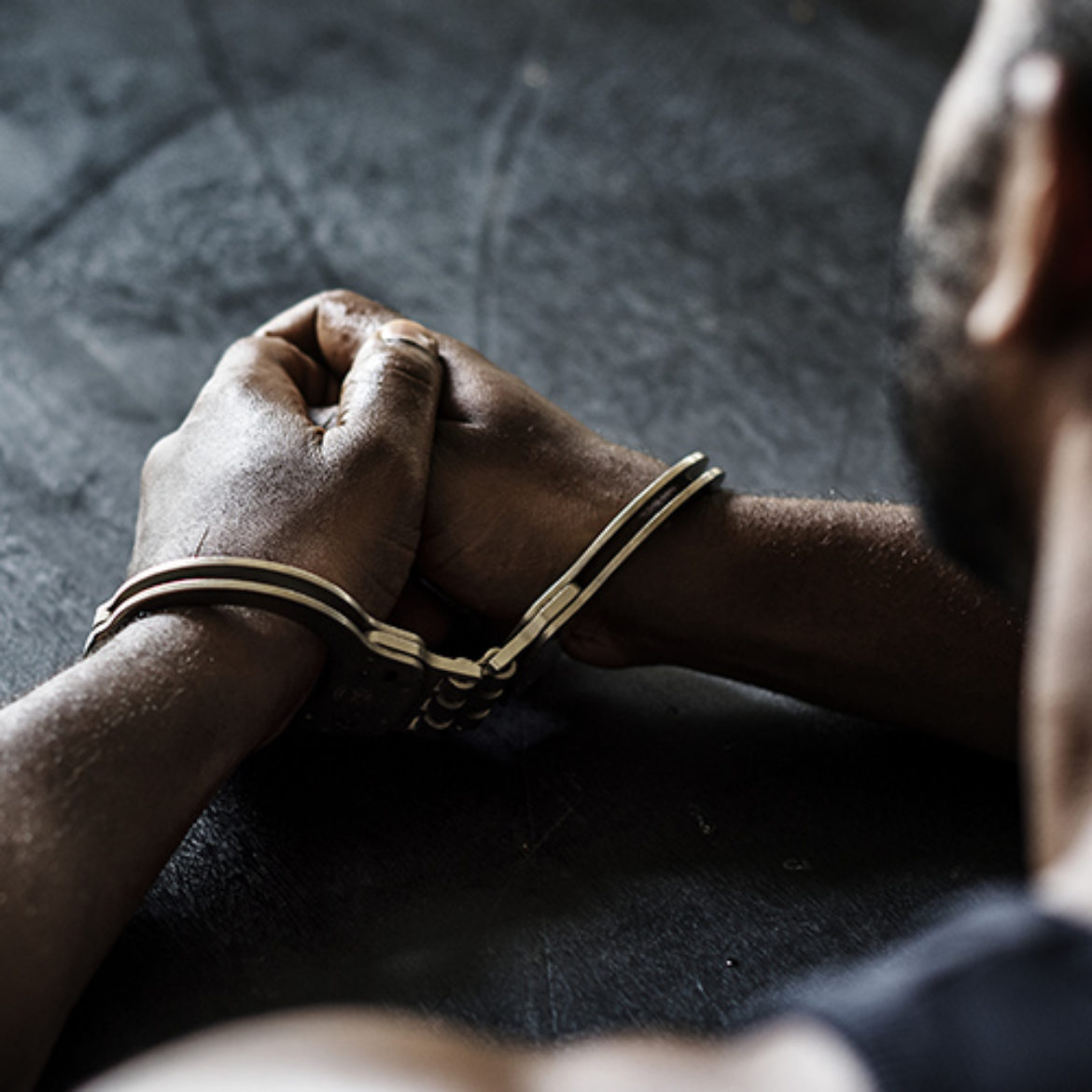 If you have been arrested under suspicion of a DUI, or otherwise charged with a crime, then you most likely have questions about what your legal rights are and what to do next. 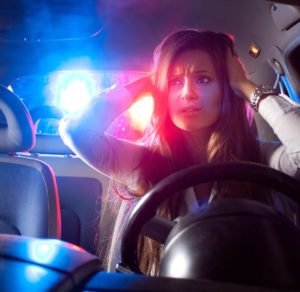 If you or a family member has been arrested, whether it is for a misdemeanor or felony or DUI, the anxiety and stress can be overwhelming and very traumatic. It is critical to make sure you get legal representation from a lawyer who will fight for you, educate you about the criminal defense process, and relieve your anxiety and stress. Even the least serious criminal charge can have a significant impact on your future and life, if it is not handled properly. The Tetzlaff, Eisenhauer & Associates Law Firm is the dedicated, aggressive, and experienced law firm that you need to fight on your behalf in any criminal legal matter or DUI in order to obtain the best possible results.

The types of situations vary widely depending on the individual case. Here is a run down of some common types of our Criminal Law and DUI service:

What are my rights as an Accused?

Under your “Miranda rights” which state that you have a right to an attorney and a right to remain silent. You also have the Constitutional right to be free from unreasonable searches and seizures by the police. You have a right not to incriminate yourself in court. You have the right to speedy trial, if demanded and to call witnesses to testify on your behalf and to corss examine the prosecution’s witnesses and evidence you.

Should I speak with the police if I feel that I am being suspect in some sort of criminal matter?

You are not obligated make any statements to the police or the prosecution Again, you have the right to remain silent if police try to question you about a crime. If you have been asked to come in for questioning, it is crucial that you hire a criminal lawyer immediately to protect your freedom and your rights.

Is it best that I contact a criminal defense attorney before making any statements in a criminal case?

It is best that you contact a criminal defense attorney before making any statements in a criminal case. Even if the police seem very nice and they say only want to “question” you, or they tell you that you are only a “witness,” you should still speak with a criminal attorney first.

What effects can making a statement have?

The police and prosecution will make any statement that you make against you including any admissions or inconsistencies that are later proven.

What does it mean to be “charged” with a crime?

What are the possible outcomes of a criminal case or DUI?

There are several outcomes that could be possible in a criminal case. Among them include:

What are the steps in a criminal case or DUI?

(1) Arrest or formal charges filed Criminal cases begin when you are either or arrested formally charged. If you are not arrested, you will be most likely through what is called a Criminal Complaint or Information against you. (2) Bond The first thing that will happen after you are arrested or charged with a crime is that the court will set a bond in order to ensure that you will comply an appear at court proceedings. Sometimes the bond is set by a judge at a court hearing in what is called a bond court. However, for some crimes, the bond amount will already be decided and you can be released from the police station and given your court date by a police officer. If you are able to pay your bond, you be able to remain out of jail until your next court hearing. (3) Preliminary Hearing or Grand Jury Proceeding During the Preliminary Hearing the judge will determine whether the prosecution has enough evidence against you to proceed trial or whether the charges or unfounded. (4) Arraignment Following either of these hearings is an arraignment, where the charges against you will be read out loud and you will have the opportunity to “plead”, or officially state that you are either innocent or guilty. The State’s Attorney may also give your criminal attorney discovery (police reports) at the arraignment. Your criminal lawyer is there to help you in your criminal case, but it is your decision whether you plead innocent or guilty. (5) Trial If you have ultimately decide to plead innocent and go to trial, the last phase in the typical legal process will be a trial. You can decide whether you want a jury trial or a bench trial (before a judge only no jury). At trial, both you and the state will be able to call and subpoena witnesses to testify and to present evidence. Then, following a trial, either the judge or the jury will ultimately decide whether you are either guilty or innocent. What is a Plea bargain? A plea bargain is when you work out a settlement with the prosecutor regarding obtaining a more favorable disposition in your case without going to trial. Sometimes given the potential risks involved in taking a matter to trial and risking a potential conviction given the evidence in case, it can be advantageous to bargain a favorable disposition form the prosecution in the form of a plea bargain or agreement.

Can I get my charges reduced or dismissed?

Ready to get started?