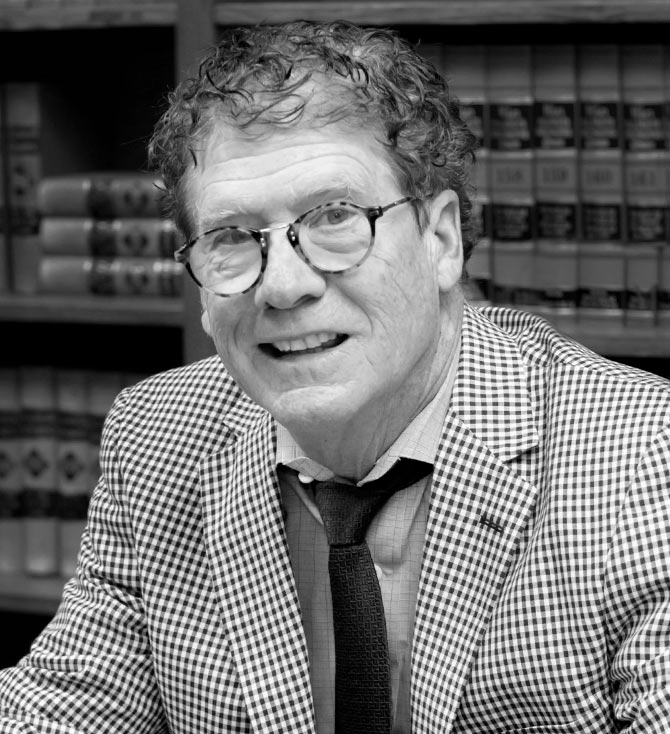 Glenn R. Tetzlaff was born and raised in Evanston, Illinois, a northern suburb of Chicago. After high school, Glenn attended and graduated from Southern Illinois University in 1973 with a B.S. in Government. He then became a member of the inaugural class at the SIU School of Law and graduated in 1976.

After Law School, Glenn moved back up north and practiced law in Chicago from 1977-1982. However, Glenn missed Southern Illinois and moved back to Marion in 1982.

Glenn R. Tetzlaff opened his own firm as a solo practitioner in Marion, Illinois in 1987. Since he opened his doors, Glenn has formed a general practice firm in which he assists people in almost every area of the law.